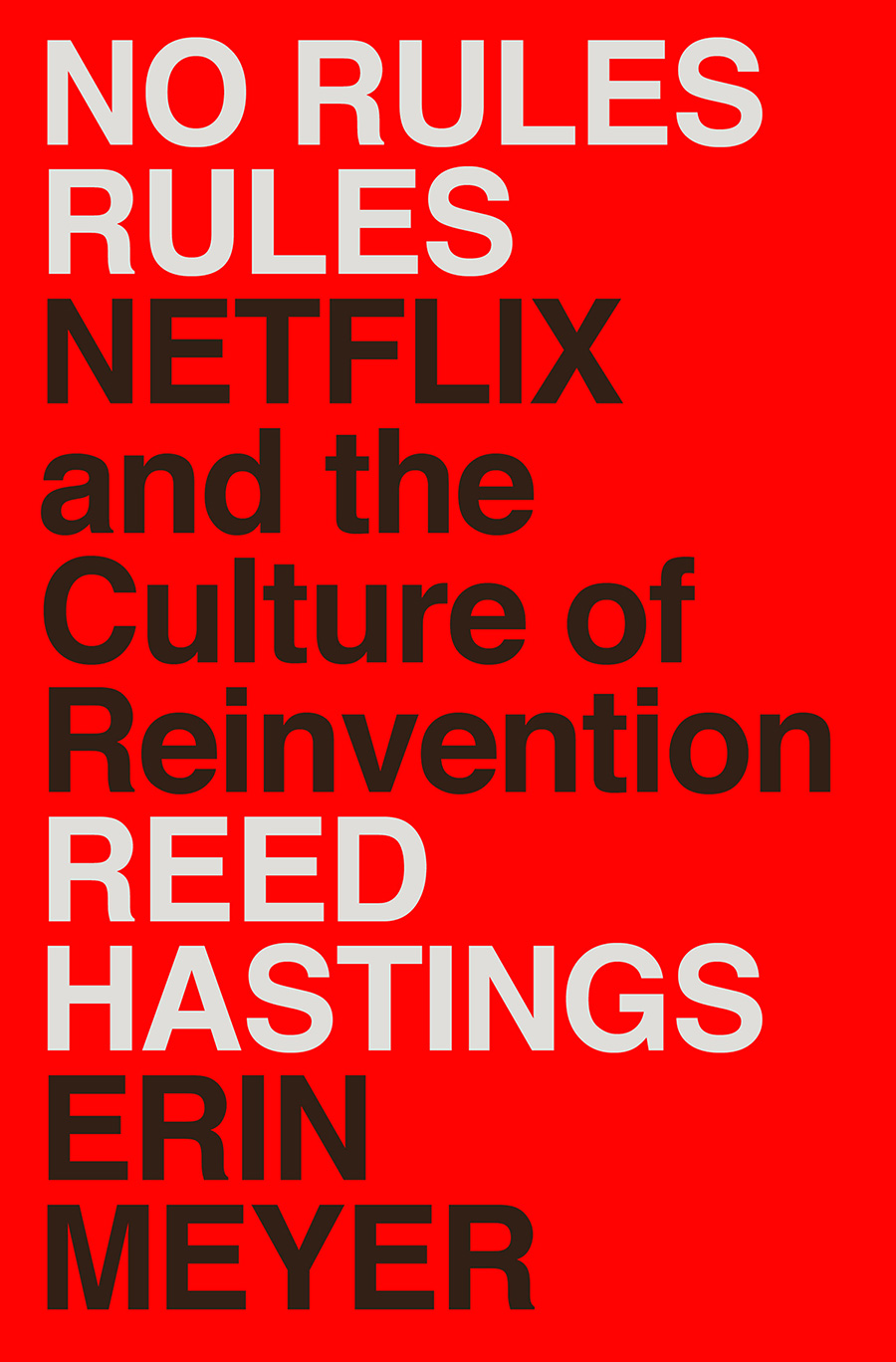 Hard work is irrelevant. Be radically honest. And never, ever try to please your boss. 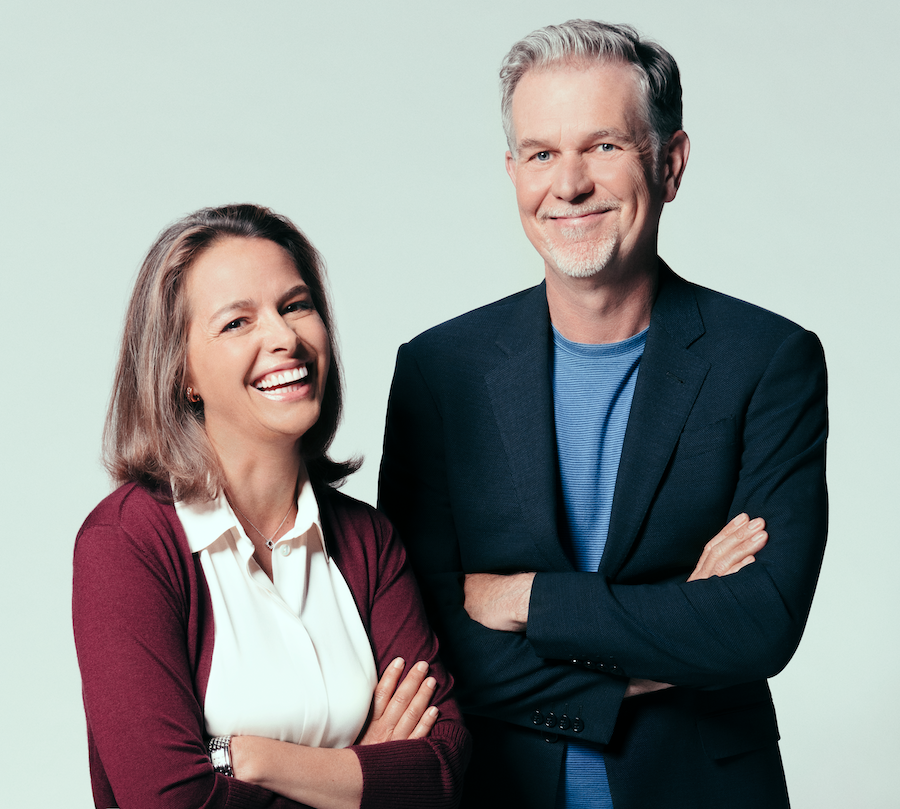 Netflix and the Culture of Reinvention

There’s never before been a company like Netflix. Not just because of its unique position as a leader in both the worlds of entertainment and technology; or because of its growth as the world’s leading streaming entertainment service, with over 183 million members in 190 countries. Netflix is a revolutionary company because of a counter-intuitive and radical management culture, which defies tradition and expectation.

When Reed Hastings founded Netflix, he developed a corporate philosophy and a set of management principles which would make Netflix one of the most inventive companies in the world. This meant rejecting the conventional wisdom under which other companies operate. At Netflix, adequate performance gets a generous severance and hard work is irrelevant. At Netflix, you don’t try to please your boss, you practice radical candour instead. At Netflix, employees never need approval, and the company always pays top of market. When Hastings first devised them, the implications of these principals were unknown, but over time they have inculcated flexibility, speed, and boldness throughout a successful and rapidly growing organisation.

Drawing on hundreds of interviews with current Netflix employees and never-before-told stories from his own career, Hastings elaborates on these controversial principles at the heart of the Netflix psyche, which have generated results that are the envy of the business world. This is the full, fascinating, and untold story of a unique company taking over the world.

Reed Hastings is an entrepreneur who has revolutionized entertainment since co-founding Netflix in 1997, serving as its chairman and CEO since 1999. His first company, Pure Software, was launched in 1991 and acquired just before Netflix was launched.  Reed served on the California State Board of Education from 2000 to 2004 and is an active educational philanthropist. He has sat on the board of several educational organizations including Dreambox Learning, KIPP and Pahara. He received a BA from Bowdoin College in 1983  and an MSCS in artificial intelligence from Stanford University in 1988. Between Bowdoin and Stanford, Reed served in the Peace Corps as a volunteer teacher in Southern Africa.

Erin Meyer is the author of The Culture Map: Breaking Through the Invisible Boundaries of Global Business, and a professor at INSEAD, one of the world’s leading international business schools. Her work has appeared in Harvard Business Review, The New York Times, and Forbes.com. In 2019, Erin was selected by the Thinkers50 as one of the fifty most influential business thinkers in the world. She received an MBA from INSEAD in 2004 and she currently lives in Paris, France. In 1994-95 Erin also served in the Peace Corps as a volunteer teacher in Southern Africa. Visit erinmeyer.com for more information. 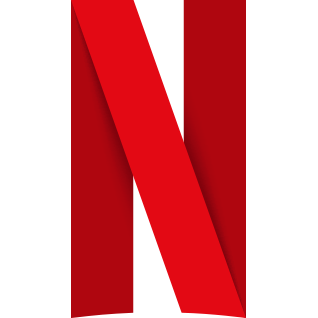